Poison in our Homes

Darlene Medley is a single 39-year-old mother of 9: her children ranging from 22-years-old to 3-year-old twins.  One year ago, she took her 3-year-old twin boys to a yearly check-up at WIC to find out that they both had high levels of lead in their blood.

Rashad Jr Williams, the older of the two twins, had lead levels of 20-22 and his brother Devon Williams had levels at 12-16. Anything over 10 is considered extremely dangerous.  The effects of lead poisoning can include developmental delay, behavior problems, loss of energy and weight loss, just to name a few. Darleen recognizes these symptoms in her sons.

Lead has been found all over their home; in the paint on the walls, in dust on toys and even the soil outside her home where her children play daily.

According to Darleen, the landlord has done little to nothing to help her situation.

During the summer her twin boys were sick with the Coxsackievirus, also known as hand, foot and mouth disease, which was misdiagnosed 6 times by different doctors. Eventually when the doctor diagnosed them, the wounds inside their mouths was already healing. These are the rashes you see depicted in the photos.

Darleen hopes her story can help educate people in the community but also lead away from stereotypes. 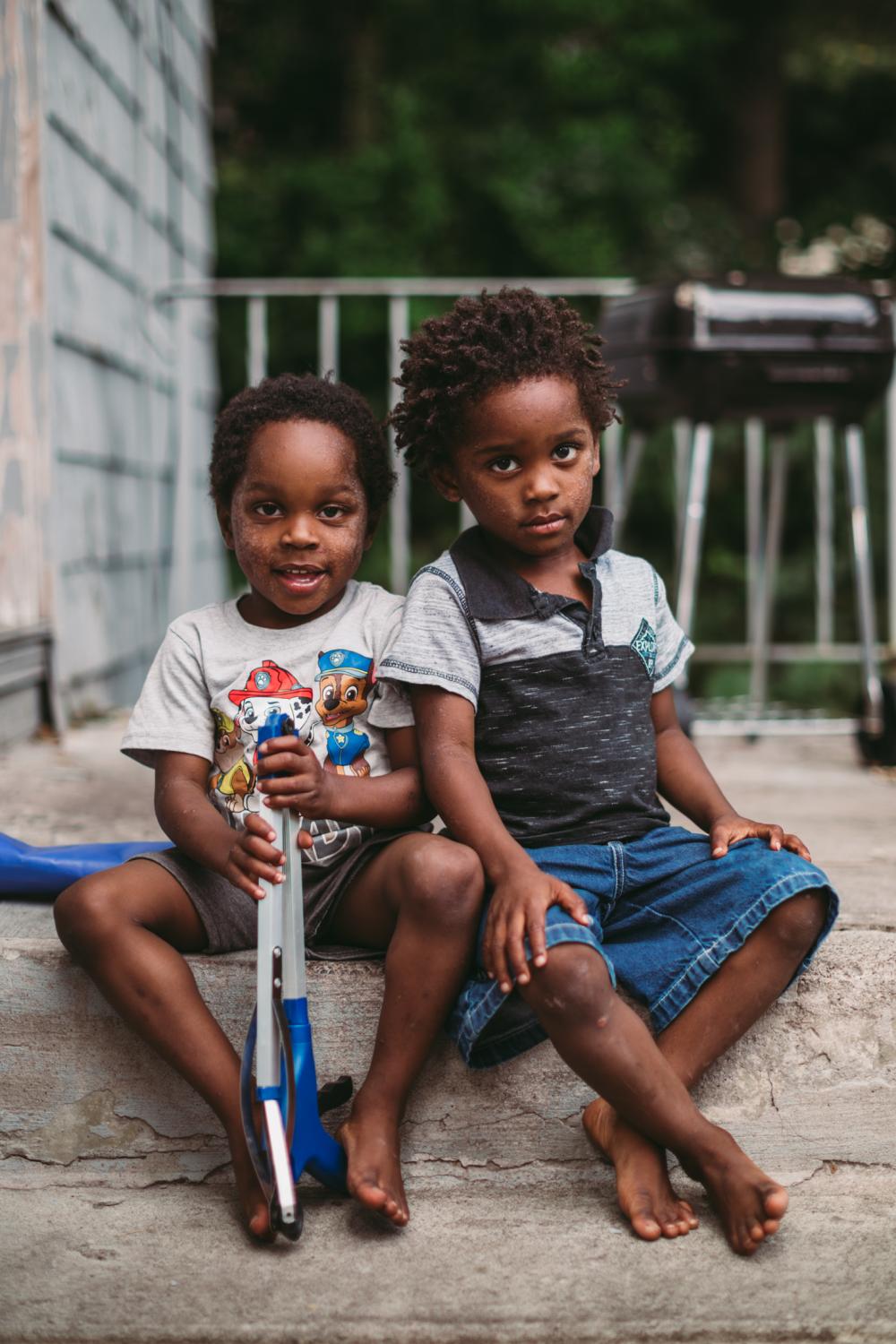 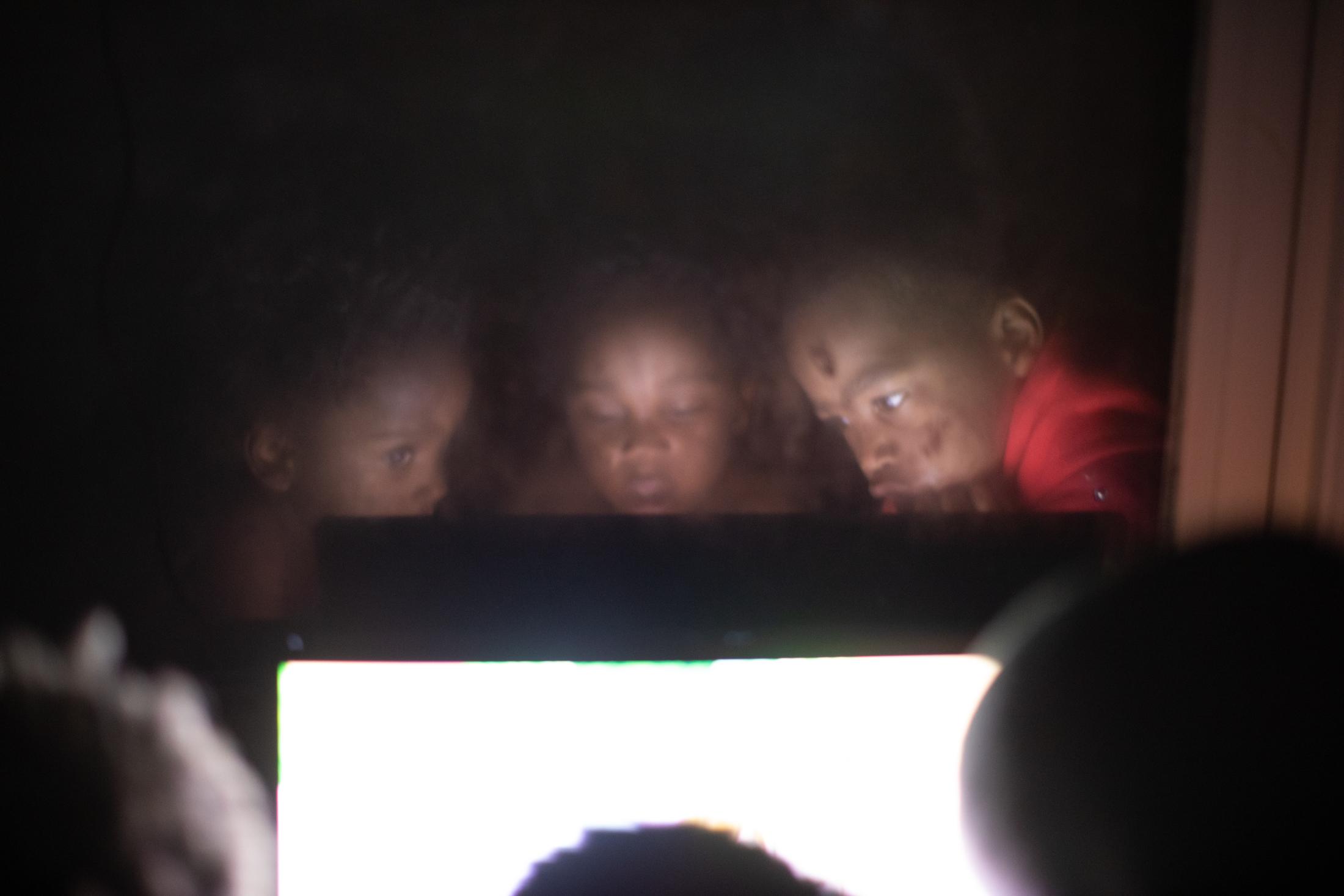 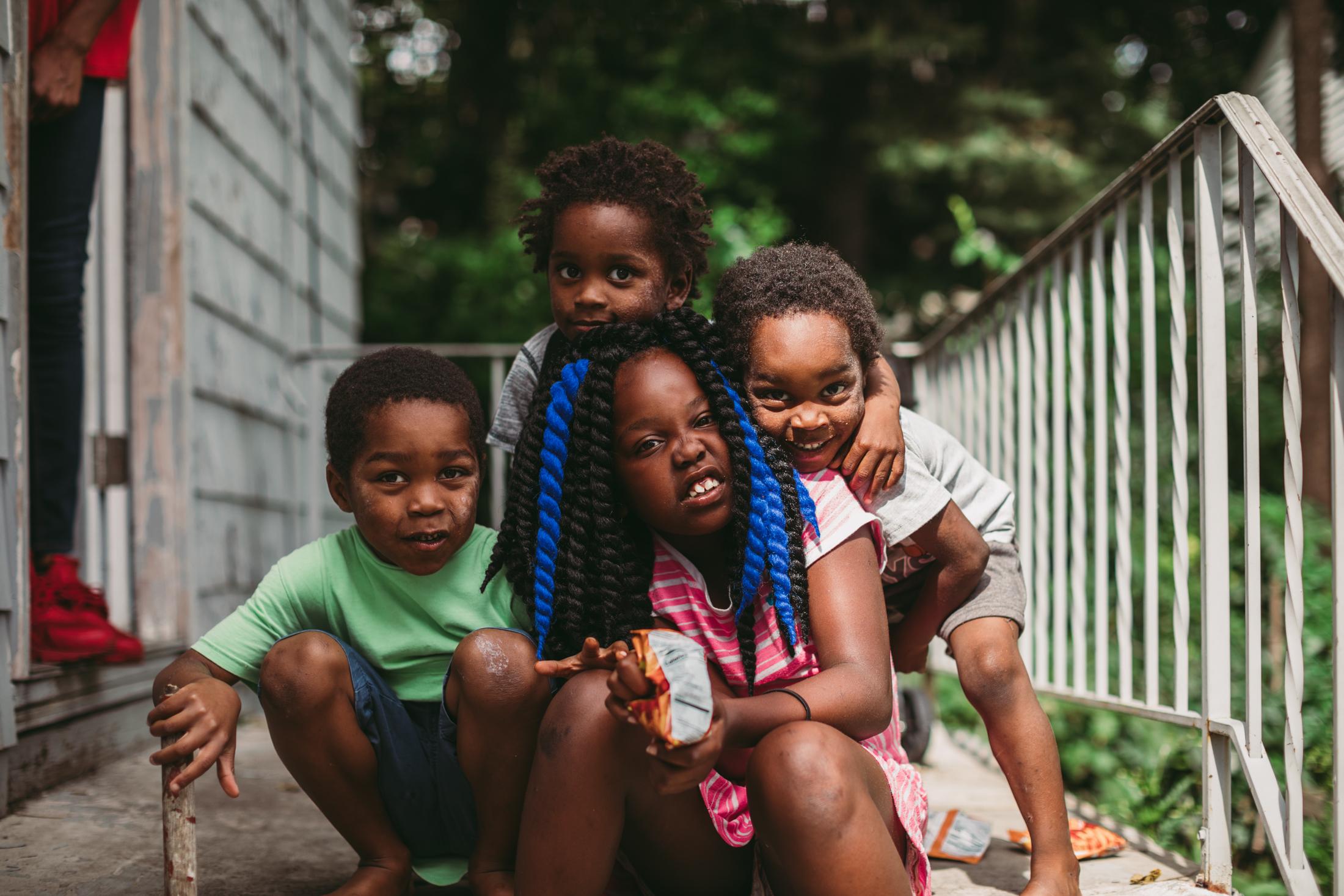 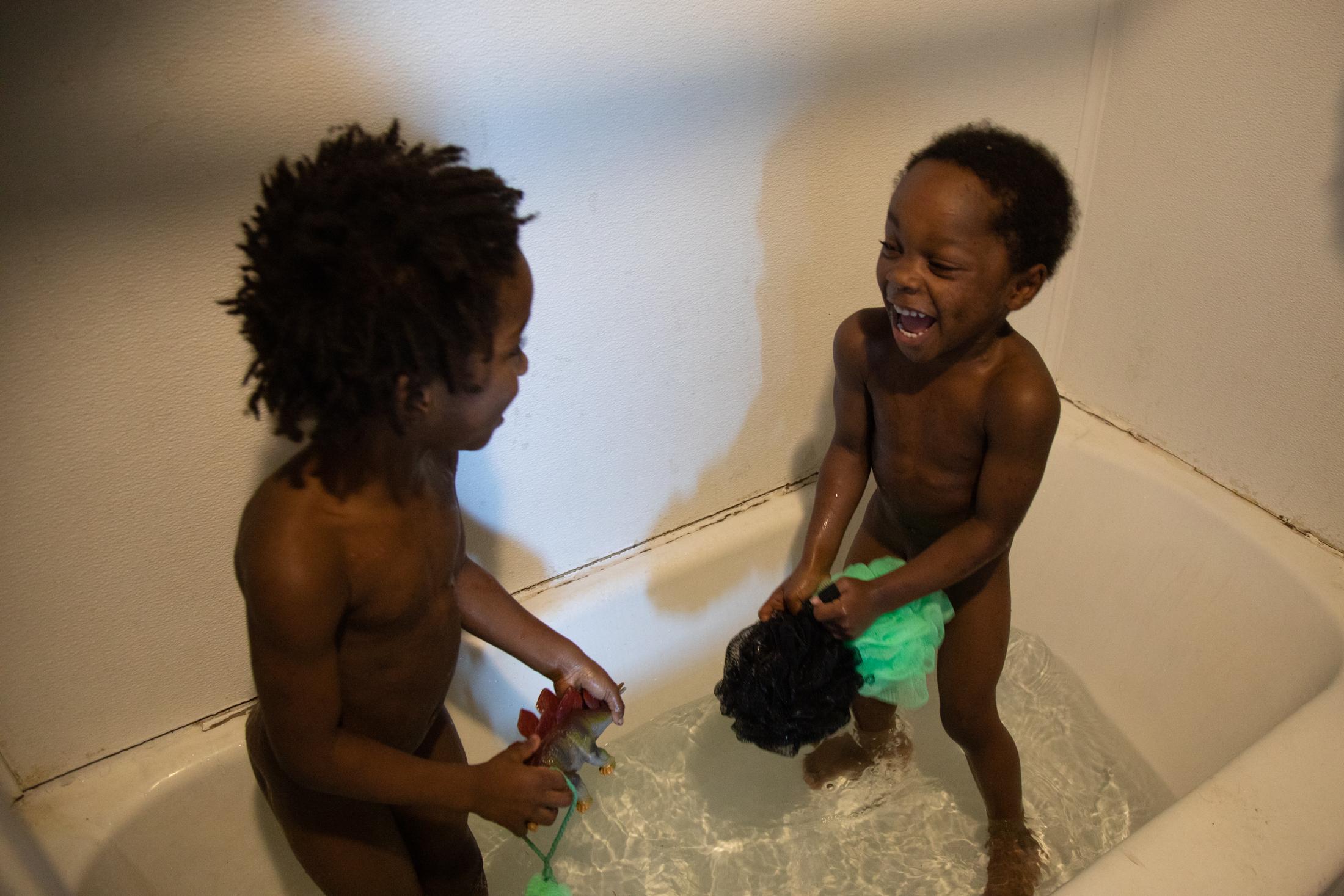 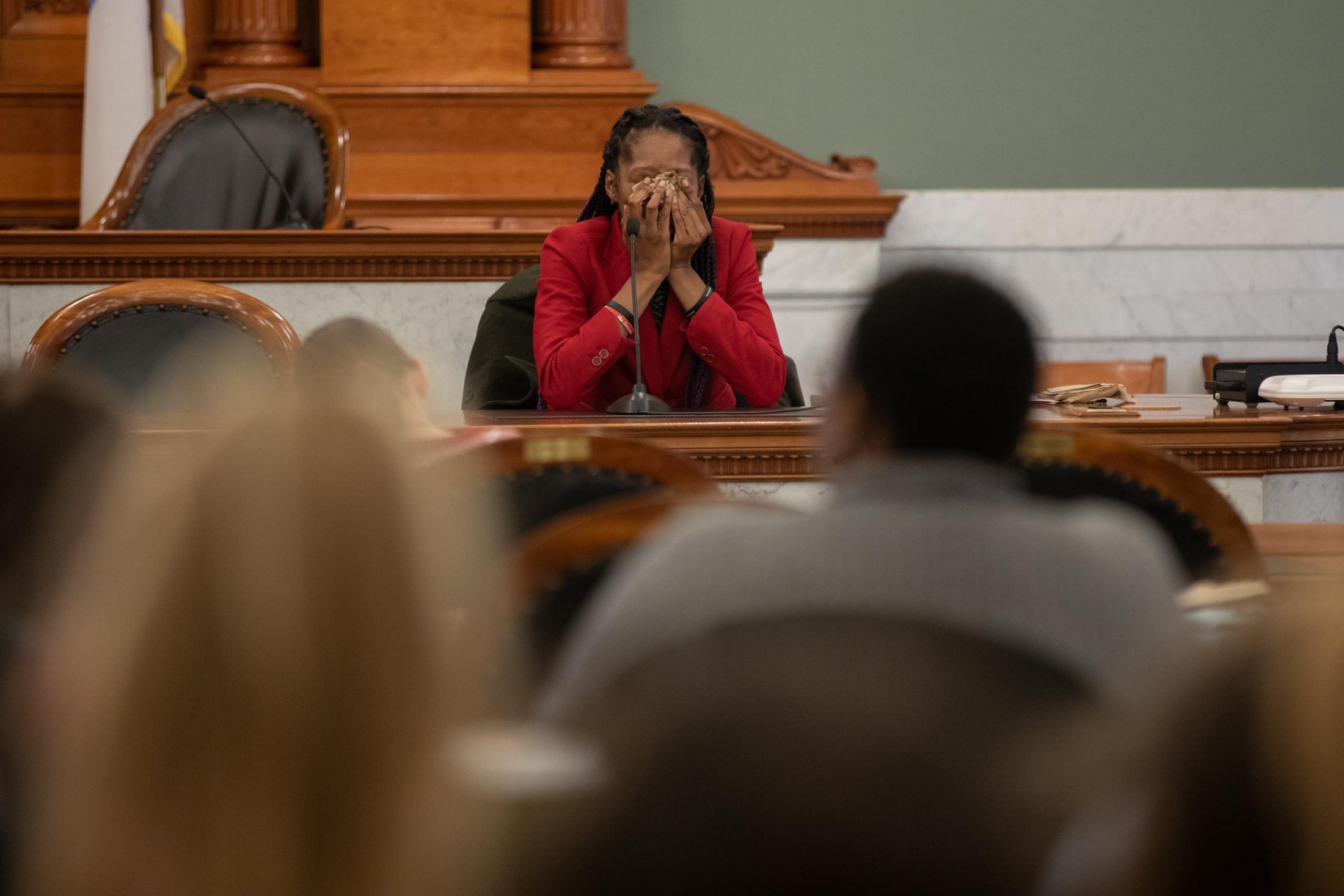 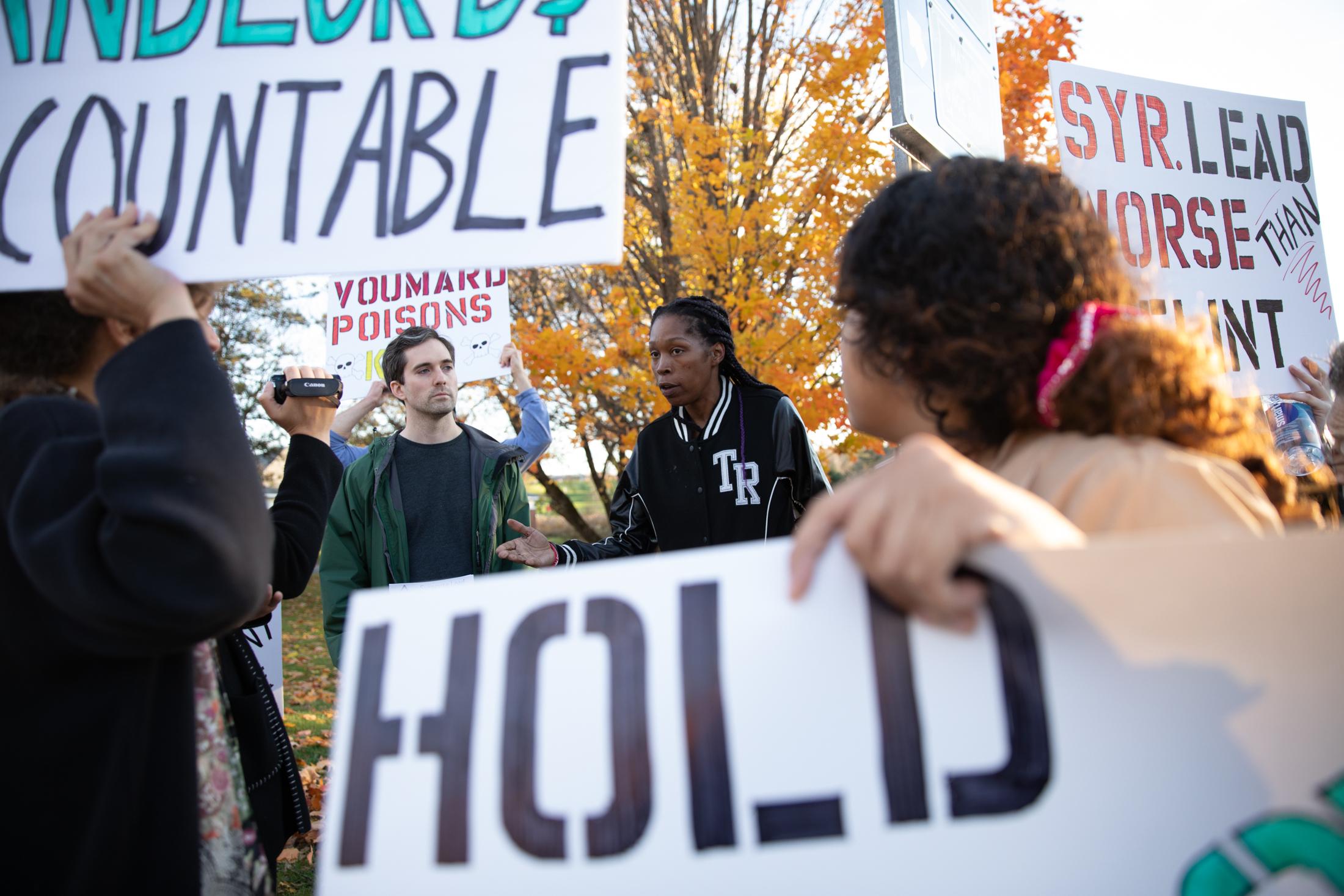 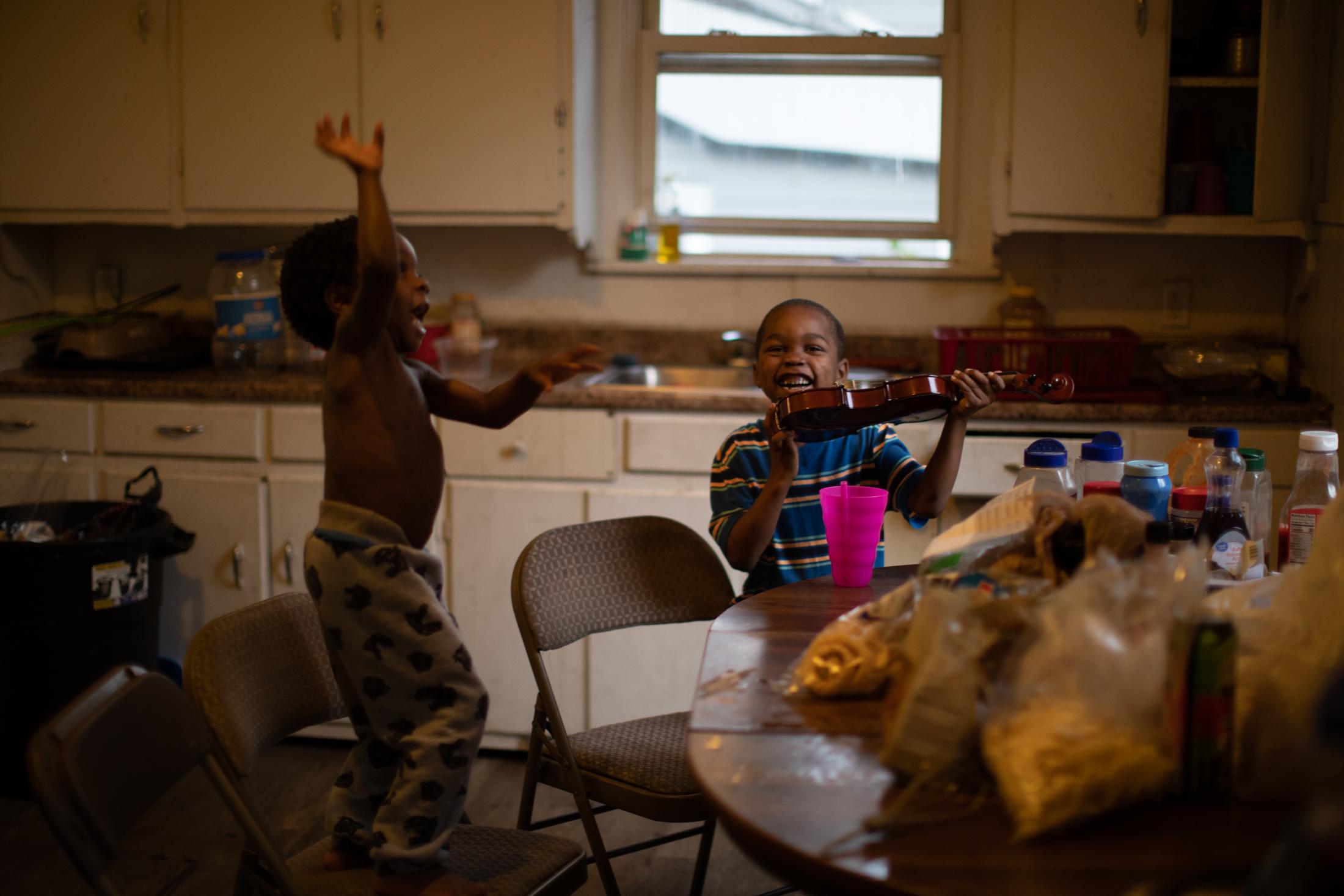 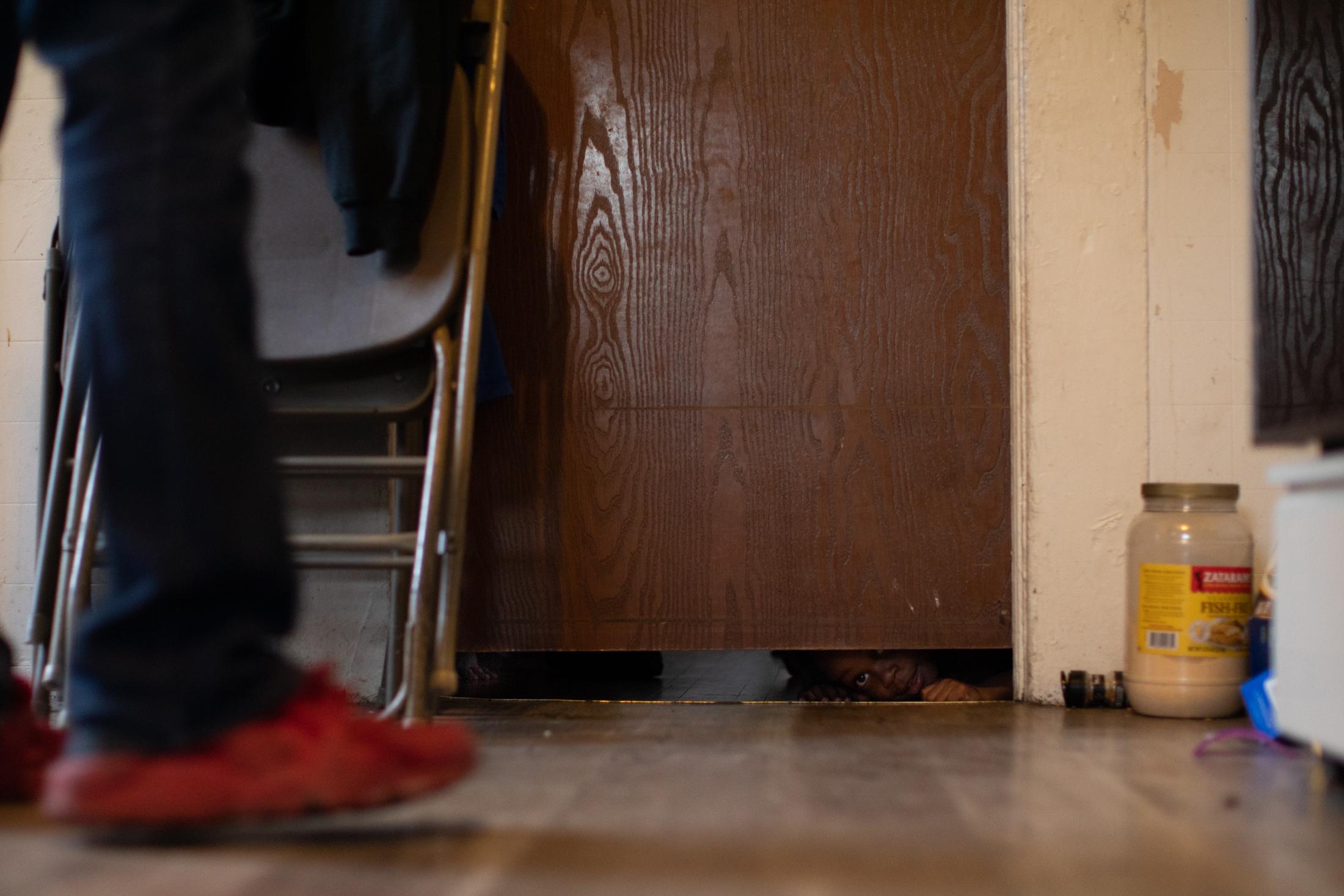 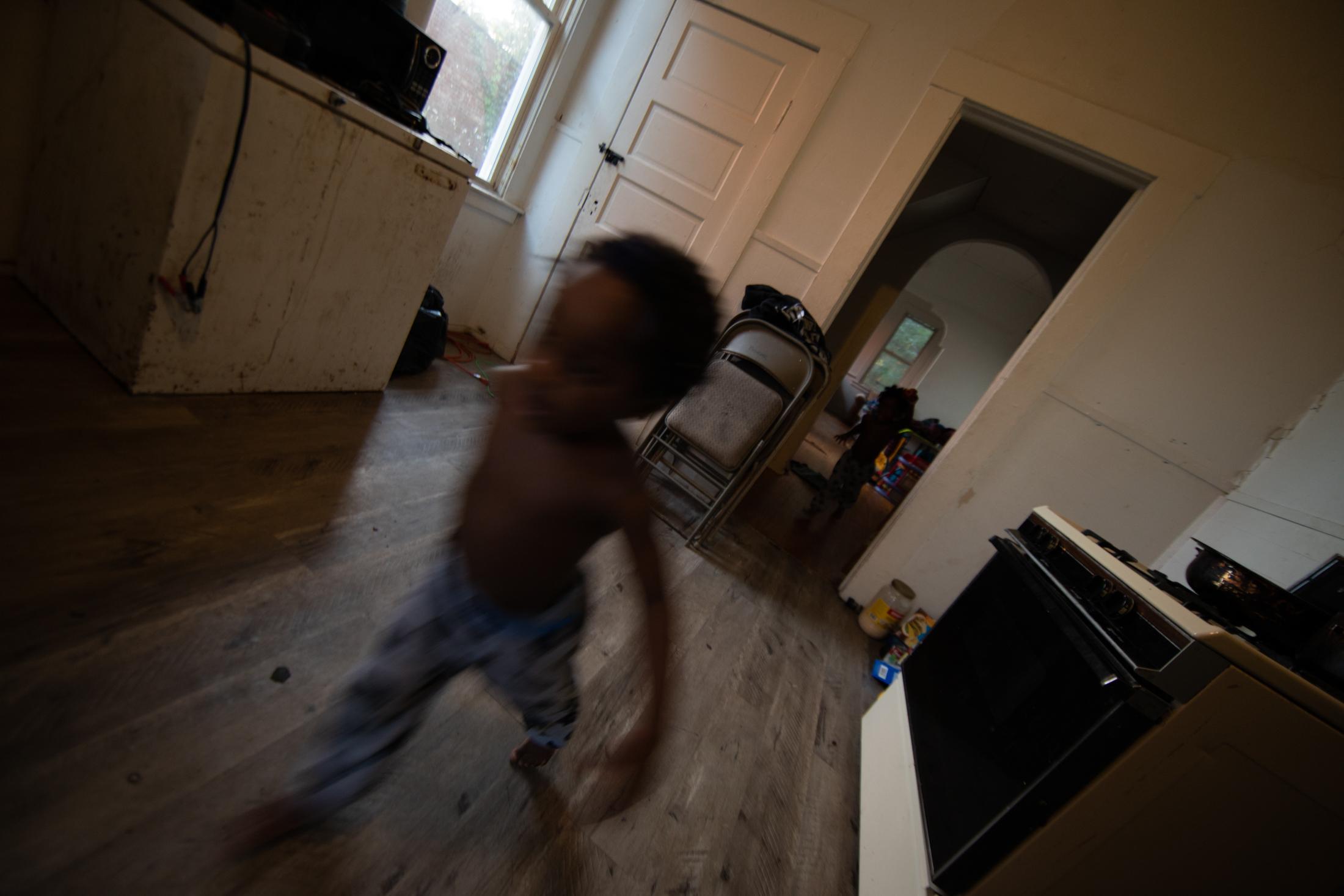 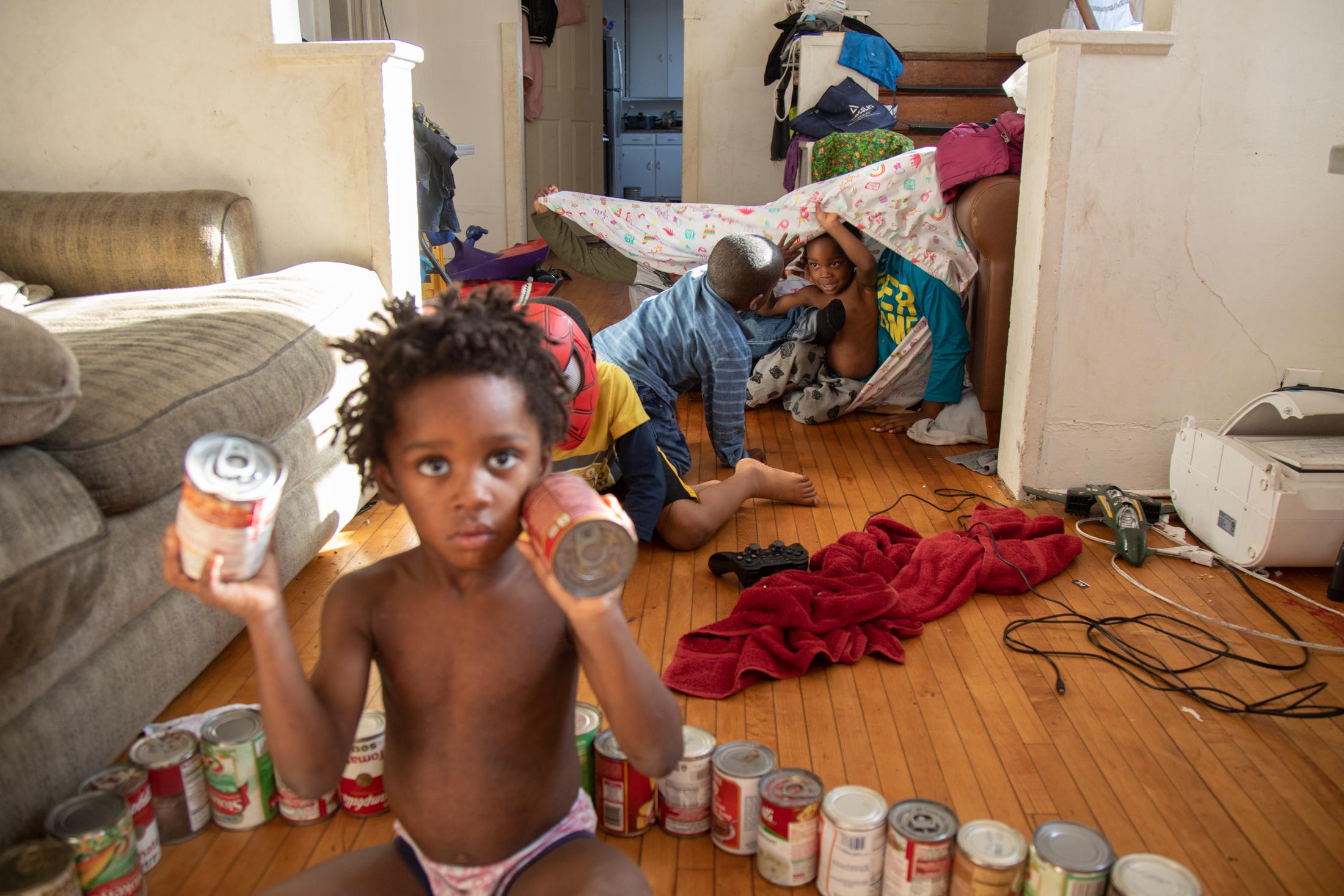 Jessica is an independent visual storyteller born and raised in Orange County, California. She is currently in Syracuse, New York, capturing stories in the community.